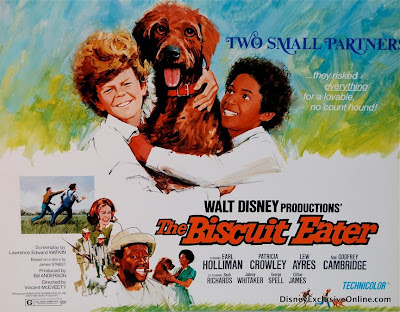 Late Saturday night I was flipping channels and came across this gem. There were 2 versions of this film made. The original version was made in 1940. It was recommended by a bird dog friend so when I turned it on I thought I was going to get that version. When I realized it was the 1972 disney version I was about to turn it off when I saw the dog playing the role of "the biscuit eater" was a pudelpointer. How awesome is that? 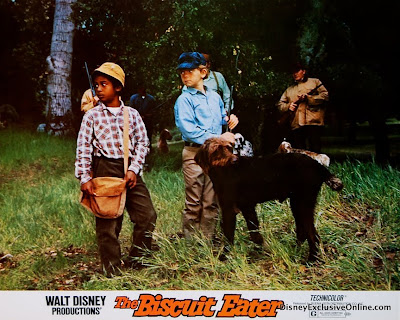 It was a fun family movie. Nothing great and kind of corny, but Jack and I enjoyed it. The bird dog work was fun to watch but you could tell these dogs were put off by all the cameras and crews. This one is not coming off my dvr for a while. If you like bird dogs and old movies, I highly recommend it along with the original 1940 version. The 1940 original is a better film IMO, it's kind of dark at times with some unfortunate racial undertones that are a little hard to watch. The Disney version is lighter, has better acting and I believe is more enjoyable for the kids. Look them up they are worth the watch.