Its been a couple months since my last post, a lot has happened and we’ve had some good days afield chasing the hounds looking for birds.

We chased grouse a few more times in October and bagged a few more birds but I also had a couple hunts were I didn’t see a bird.  . 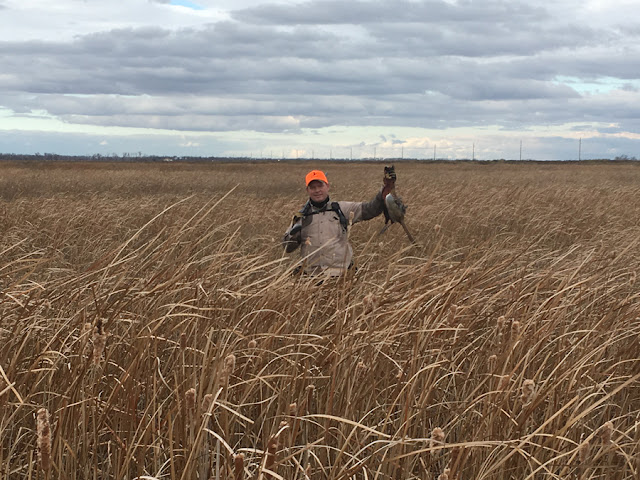 We had a trip to South Dakota at the end of October and spent 4 days hunting pheasants. Bird numbers were down but we had a good time and found some WIA areas that held good numbers. We had some good dog work and learned some things about hunting in that area. It’s enjoyable just to have a few vacation days with nothing to do but go bird hunting. It’s a goal of mine to travel at least one week a year for that purpose. I’d like to go to southern Arizona for a quail hunt next year or Montana to chase prairie birds. 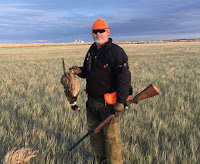 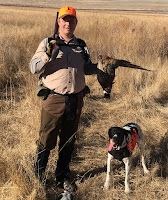 The pheasant hunt in Utah was OK. It was a let down from last year. A lot of the areas we’ve had success in past seasons just weren’t as productive this year as past years. I blame overgrazing by cattle that the blm and dwr has allowed in the areas we hunt. It was a joke. I understand farmers need to feed their cows but it’s disheartening to walk into an area that used to have really nice cover and see it decimated to stubble. Then to look at the farmer’s that use these areas fields and see that their fields are practically untouched. One farmer who supplements his herd on these public lands, his fields had grass that was waist high throughout. Basically these farmers fattened their cows on our blm and wma areas while letting their fields go unscathed by their own cows. Of course those properties were all posted. I asked permission from the farmer I mentioned and he was less than gracious. It’s annoying and needs to be managed better. Sorry to bitch and moan, it was still a ton of fun. I’m looking for some new areas to go and hopefully next year is better.We did bag a few birds and it was still a good time.


Chukar season is upon us and I’ll be out shortly. Hopefully my lungs and my dog’s feet can hold up. 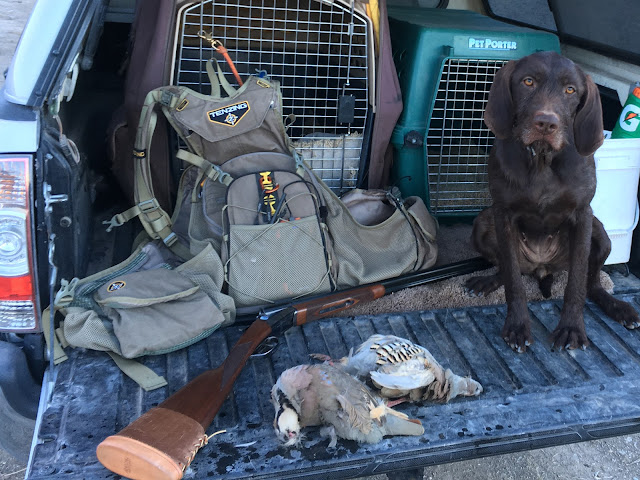