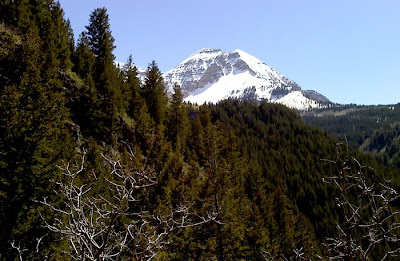 I made it up into the mountains this past weekend and had a nice hike with the dogs.
The runoff is pretty impressive. I've don't remember seeing this much water coming off the mountain at this time of year. And looking at the mountain tops it looks like we have plenty more snow melt to come. We hiked about 2 miles in from the trailhead and we got into quite a bit of snow when I got deep into the pines and forested areas. I didn't see much wildlife but there were tracks everywhere. No grouse or turkeys though.

The dogs had a ton of fun. Hazel practically ran her feet off. She hasn't been out for a while (my fault) and she took full advantage. She was everywhere. Chief was in awe. It was funny to watch him just gawk as Hazel would rip past and dive into cover. He tried to follow but quickly realized that he wasn't going to keep up.

It was a warm day in the 80s and it was a little rough on the pup as we climbed up the hill. He stayed with it and I made sure he stayed hydrated and cool. Luckily there was a few stream crossings so the dogs were able to cool of regularly.

Overall it was a good time and Chief got his first taste of the mountains and loved it. He got his first look at snow and he really came to life. He was running and sliding and biting and growling at it. He was a hoot. He also crossed his first streams without a hitch. These were fast moving, freezing cold mountain streams that were up to his withers and he crossed without a problem. He is a brave, tough little guy. He was really using his nose and taking in all the new scents. He's going to be a good one I believe. 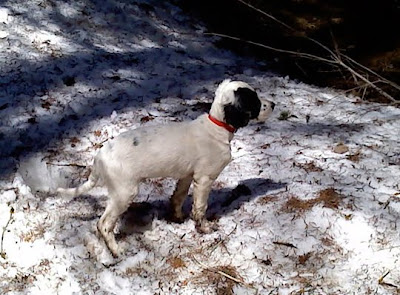 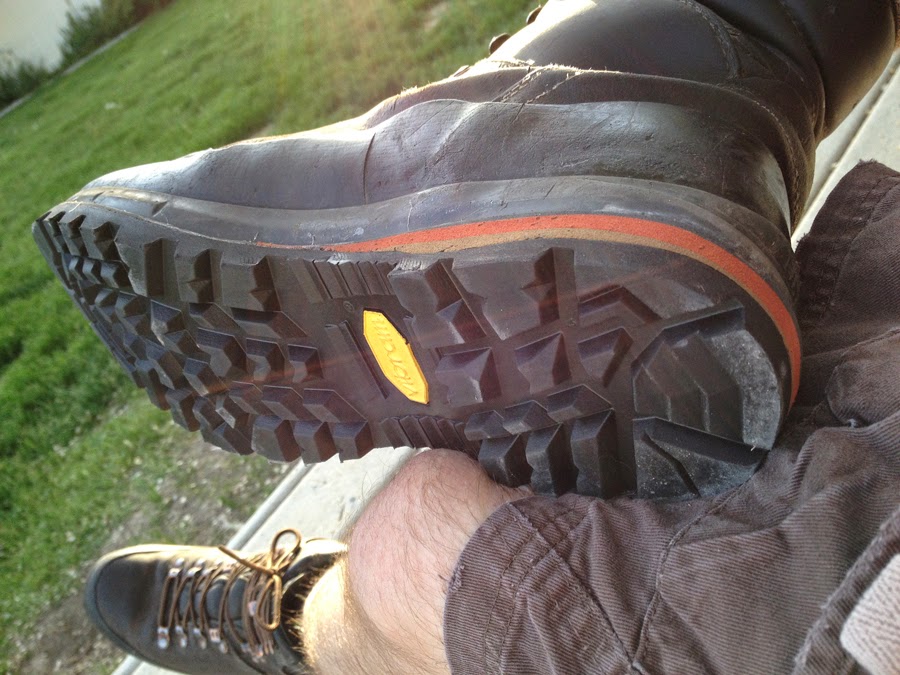 Brett
A family man and upland hunter trying to keep it all together.